Each year, fourth to eighth grade students have an opportunity to run for student government. Two class representatives are elected from each class, as well as four senior officers: secretary, treasurer, vice president, and president. Whether students run for office or participate by casting a vote, annual elections teach students about democracy, civics, and government. Those who run and those who are elected also learn about leadership, teamwork, debate, and public speaking.

In the first half of the 2021/22 school year, the student government has organized many fundraising events for groups and individuals in need, including St. Jude Children’s Research Hospital, The Make-a-Wish Foundation, and for families and individuals affected by a local fire in the Bronx. 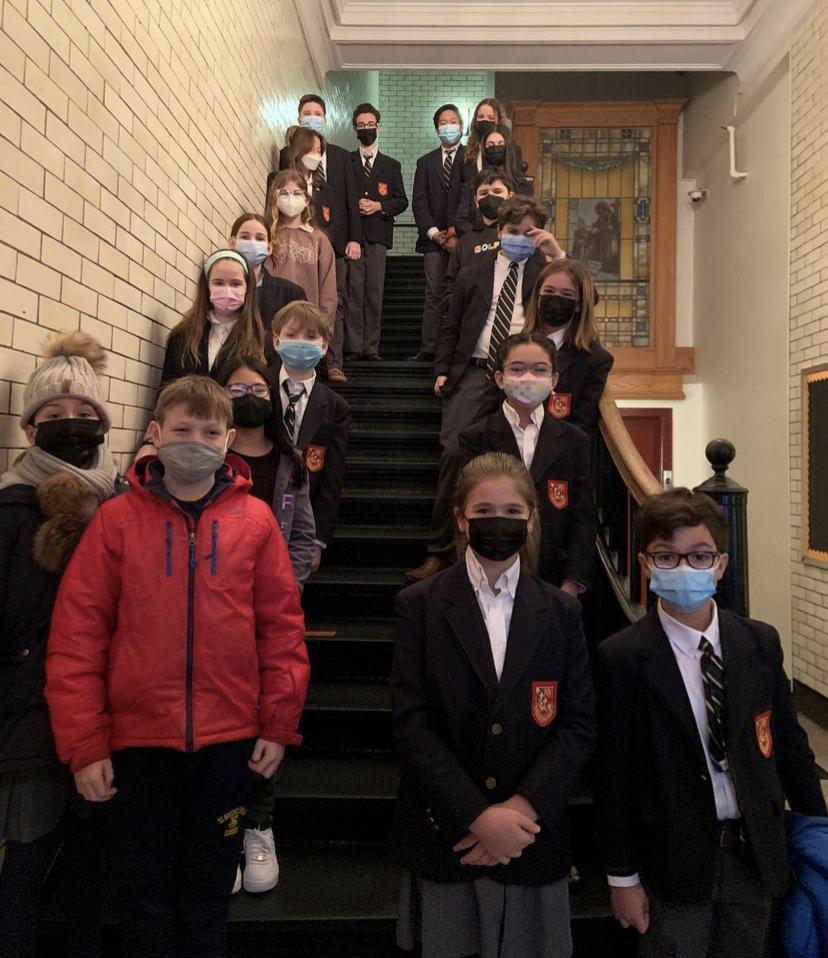 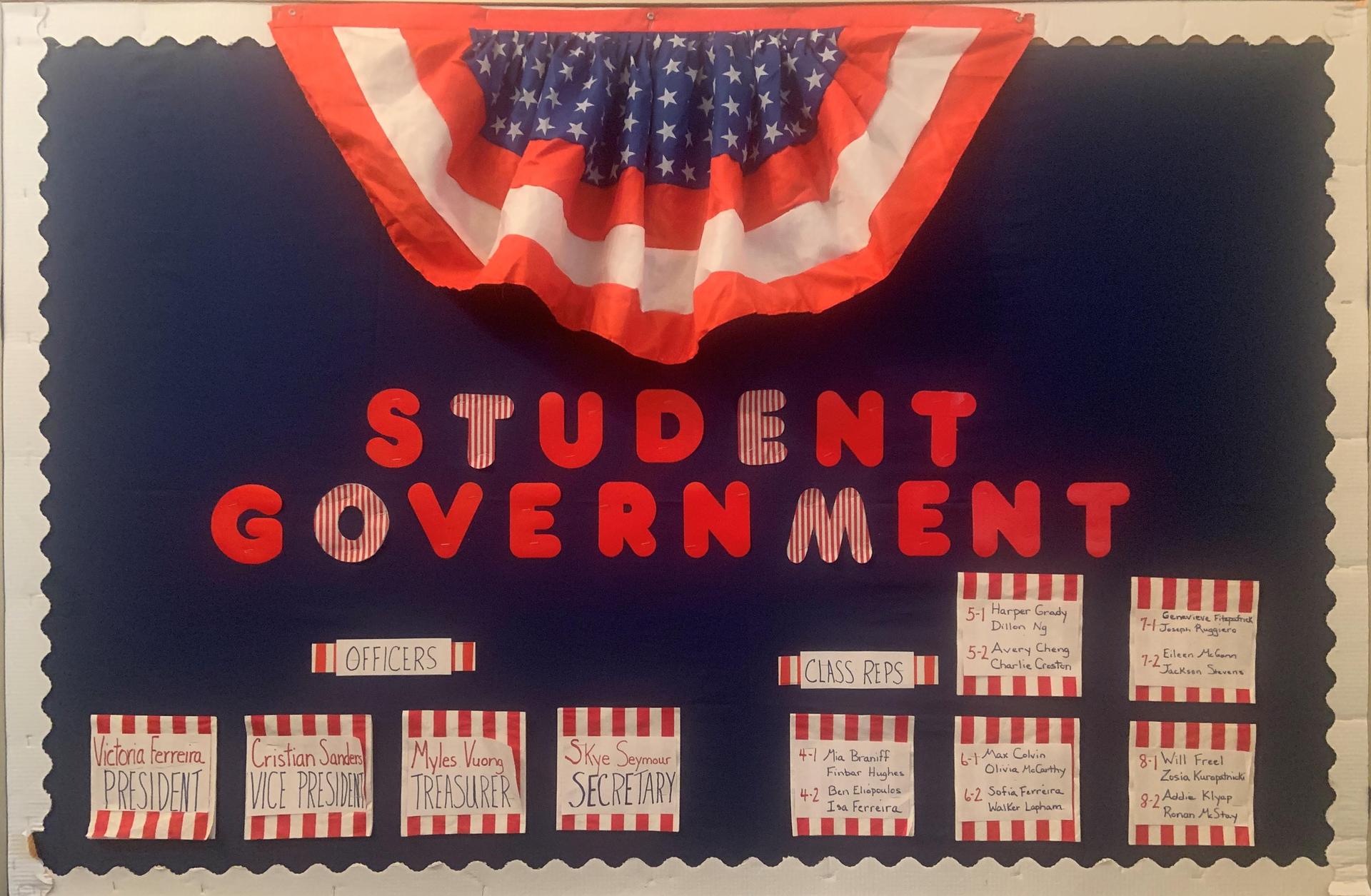